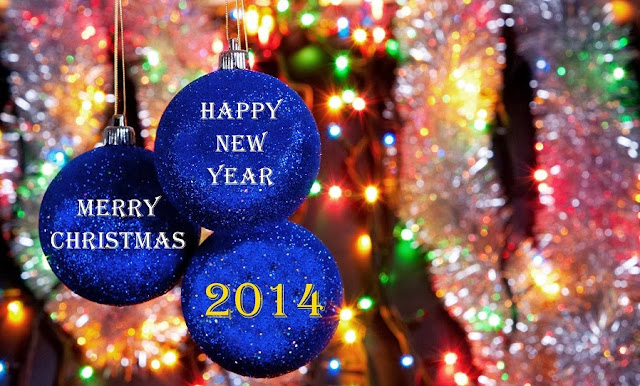 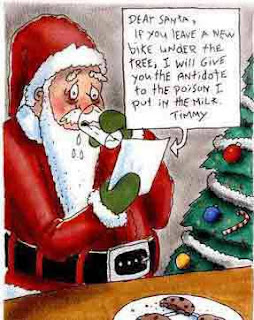 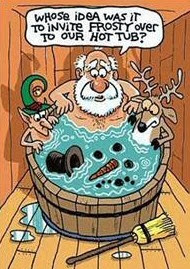 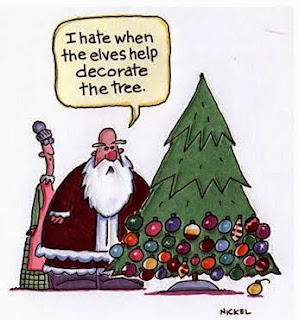 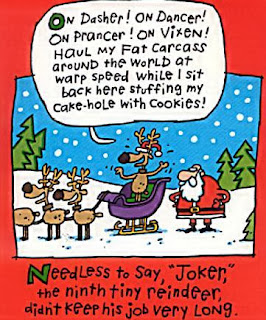 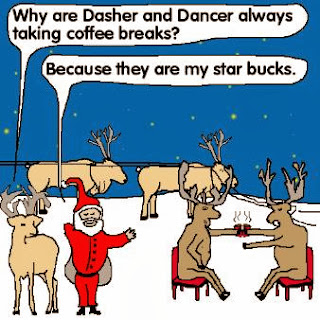 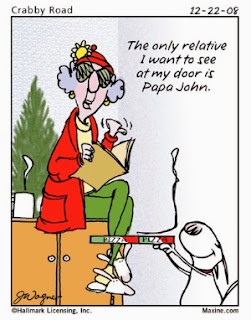 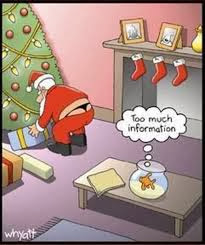 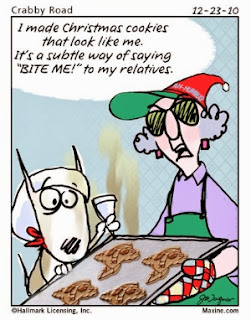 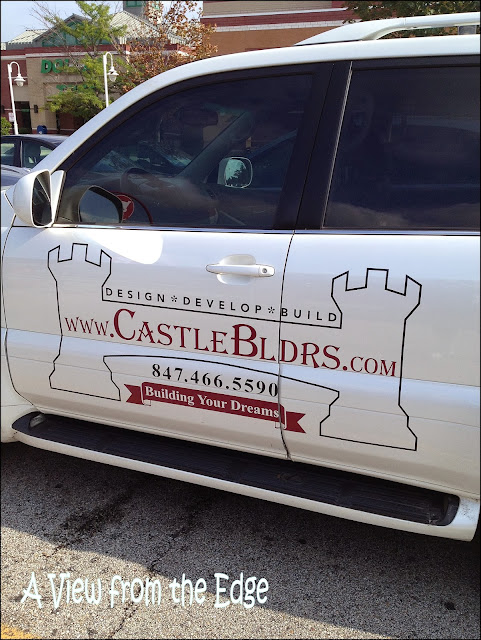 Email ThisBlogThis!Share to TwitterShare to FacebookShare to Pinterest
Labels: signs 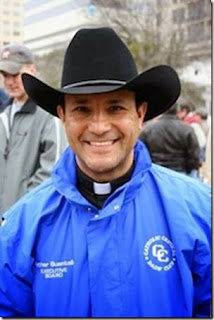 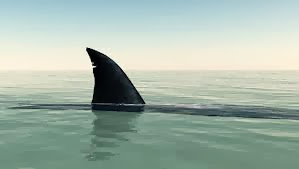 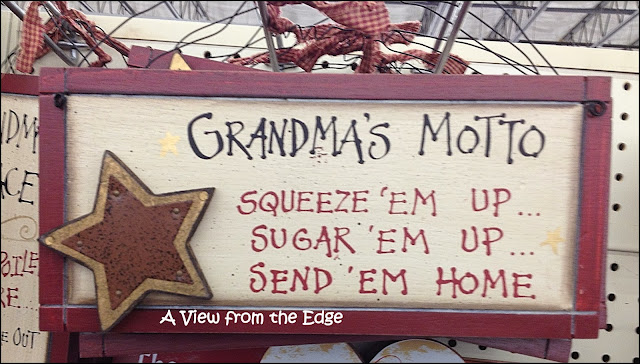 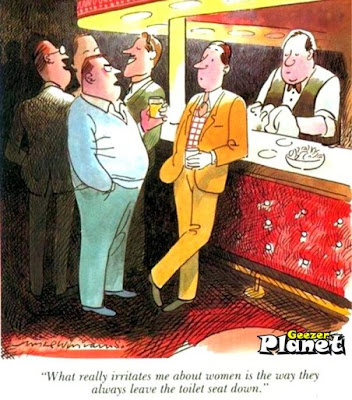 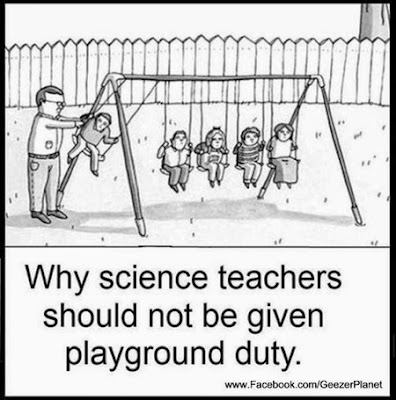 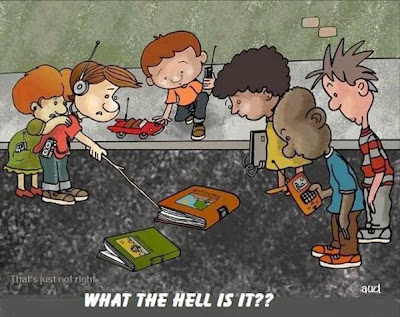 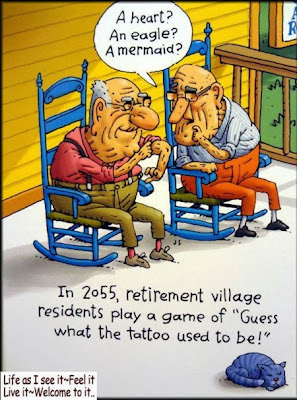 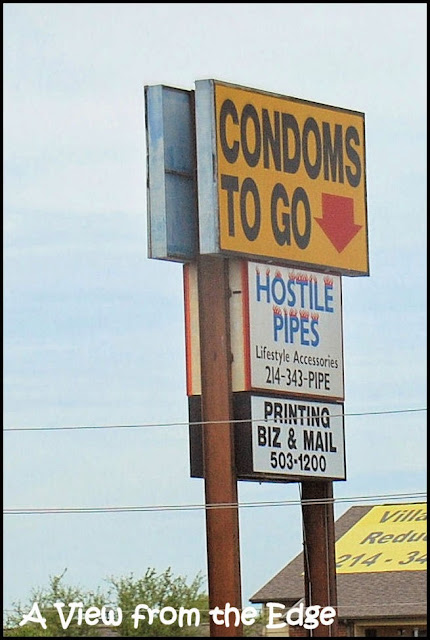 Those of us who spend much time in a doctor's office should appreciate this!
Doesn't it seem more and more that physicians are running their practices like an assembly line?

Here's what happened to Kevin:

Kevin walked into a doctor's office and the receptionist asked him what he had. Kevin said:  “Shingles.” So she wrote down his name, address, medical insurance number and told him to have a seat. 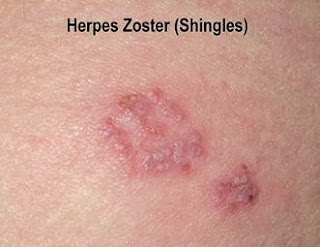 Fifteen minutes later a nurse's aide came out and asked Kevin what he had....
Kevin said, “Shingles.“ So she wrote down his height, weight, a complete medical history and told Kevin to wait in the examining room.

A half hour later a nurse came in and asked Kevin what he had. Kevin said,  “Shingles.“ So the nurse gave Kevin a blood test, a blood pressure test, an electrocardiogram, and told Kevin to take off all his clothes and wait for the doctor. 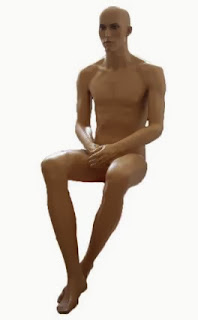 An hour later the doctor came in and found Kevin sitting patiently in the nude and asked Kevin what he had.

Kevin said, “Outside on the truck.” 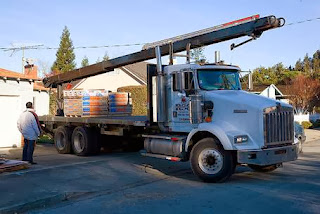 Ed came home drunk one night, slid into bed beside his sleeping wife, and fell into a deep slumber.

He awoke before the Pearly Gates, where St. Peter said, “You died in your sleep, Ed.”

St. Peter said, "I'm sorry, but there's only one way you can go back, and that is as a chicken."

Ed was devastated, but begged St. Peter to send him to a farm near his home. The next thing he knew, he was covered with feathers, clucking and pecking the ground..

A rooster strolled past. "So, you're the new hen, huh? How's your first day here?"

"Not bad," replied Ed the hen, "but I have this strange feeling inside. Like I'm gonna explode!"

"You're ovulating," explained the rooster. "Don't tell me you've never laid an egg before?"

"Well, just relax and let it happen," says the rooster. "It's no big deal."

He did, and a few uncomfortable seconds later, out popped an egg! He was overcome with emotion as he experienced motherhood. He soon laid another egg -- his joy was overwhelming..

As he was about to lay his third egg, he felt a smack on the back of his head, and heard.....

Getting OLD just ain't what they said it would be! 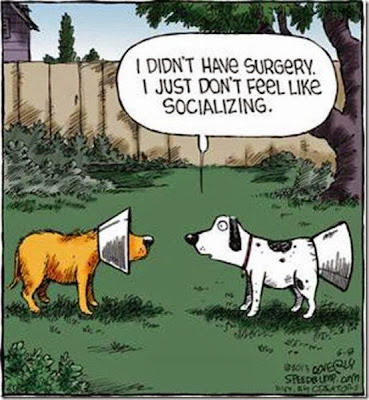 All you need in the world is love and laughter. That's all anybody needs. To have love in one hand and laughter in the other. 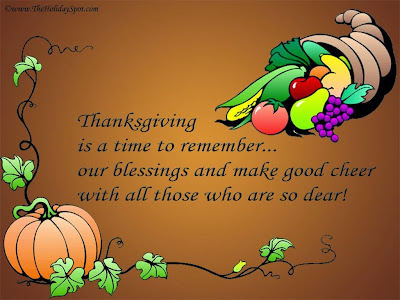 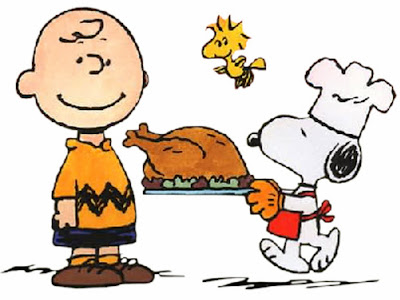 Have a wonderful holiday!
Posted by Pat at 12:00 AM 3 comments 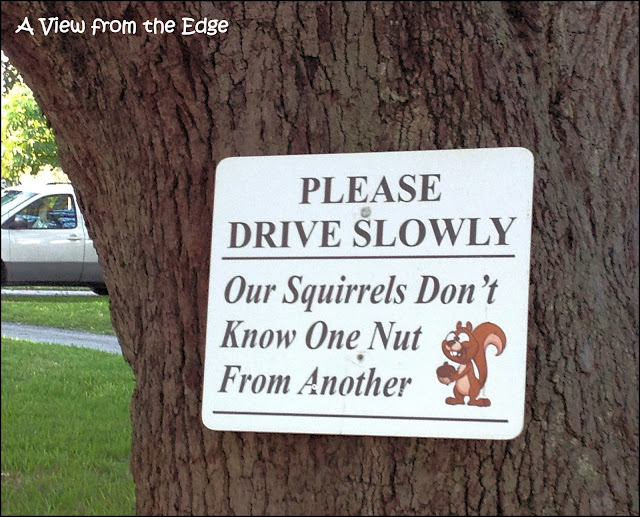 Thanks to Lesley for sponsoring Signs, Signs. Click here to view more!